An Inspirational Poem: Somebody Said That It Couldn’t Be Done 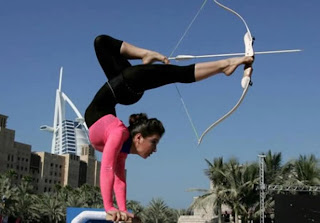 -By Edgar A. Guest


(My mom used to read this poem to me when I was a child and I never forgot what it taught me about never giving up on things that you want to do, when the world says you can't.)
Posted by Veltis Angel

Email ThisBlogThis!Share to TwitterShare to FacebookShare to Pinterest
Labels: Inspiration